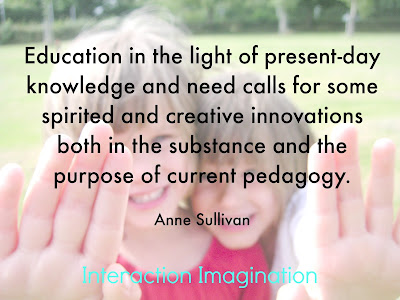 Since returning to Sweden I have been thinking even more deeply about the work I am doing in Palestine. Sure it is about making changes - it is about the children - and about offering insights in alternative ways to interact with the learning child.

I believe that children are natural learners - and that my work is to support them in their learning journey. My job is not to teach them, to fill them with knowledge and to test what they remember, but to help them discover and understand the world around them... to be the person they want to be, to accept others and to reach their potential. I want them to work out how to learn everything they need to be able to pursue their dreams professionally and personally.

This version of the learning child is what I am bringing to Palestine. 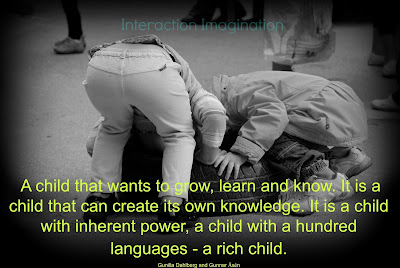 What I have observed in my three visits is that there is a level of violence occurring in the education system that I feel hinders true learning.
This violence is something that the teachers have raised themselves... both in reflections of their own childhood and education, and also in their concern as the children hit each other.


I didn't like the violence or the verbal abuse from the teachers...

didn't like class and teacher... the teacher had longs nails and pinched cheeks to punish – had to be quiet and not move or say anything

children got zero for misbehaving during an exam

My daughter is afraid to read and write... because of afraid of getting it wrong and being punished by the teacher...


Some are punished until they bleed. 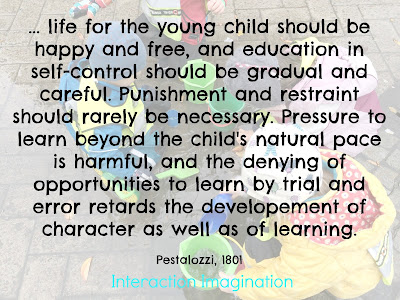 This makes me feel sick to the stomach - the idea of using such punishment for children trying to learn is beyond my comprehension. But I have been determined to keep open and not to have judgement. This is a different culture... if I come with a tidal wave of change then this change will be met with resistance - defence walls put up to protect and explain... but if I come with understanding and the openness to listen to where these teachers are RIGHT NOW then maybe with small ripples we can make a lasting change together.
It is not just about me coming and making change... it is not me that is making the change... it is these women. These educators who have been raised by teachers who abuse... that is the version of teaching they have, which also means their version of the child is very different too.
These women need to make ripples of change if they are to support the parents in this process too... raising a child is the school and the home working together. Therefore there has to be an understanding of these processes. 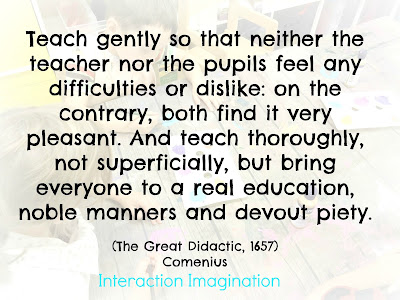 During my last session with these educators the question of how to deal with all the children fighting with each other was raised. I felt like I had built a strong enough relationship with these women to point out that I had observed adults hitting children to correct them... and that I had also seen 4 -6 year olds hitting toddlers to "correct" them... not so much correcting them as what I saw was not so much a thing of right and wrong, but more an issue that the toddlers had not done what the older child wanted them to do... and really this is how children view adult behaviour... they get told off, or in this case hit if they do not do what the adult wants them to do... the child does not have the insight that this punishment is to help them learn between right and wrong, or to keep them safe.

I would say that every educator in the room used corporal punishment in varying degrees... they were very keen to explain that the hit did not hurt... and most of the hits I saw were light taps rather than violent smacks. We discussed what could be done instead... which is a big move, as in a dialogue during November with another educator from Sweden their response to physical punishment was "this is the only way".
They then asked me if I had ever hit a child.
I could honestly answer no... and then turned to my 16 year old daughter who was with me, and asked if I had ever hit her... to which she shook her head.
But I went on to say that I have felt the immense frustration of not having any more patience and my body wanting to lash out to stop the frustrating situation... but with singing I kept that under control... I sang a lot when my three children were all under 5... at first I thought I was singing to calm them down, but I realised that really, I was singing to calm myself down.

Later I went with one of the teachers into town together with her child... there was a moment where her child did not behave "correctly" as we were crossing a road... I saw the mothers arm go up to strike the child, then saw her take a deep breath, put her arm down, look at me and then say... "I didn't hit"... and the child self corrected without the need for being hit. It was a powerful moment. 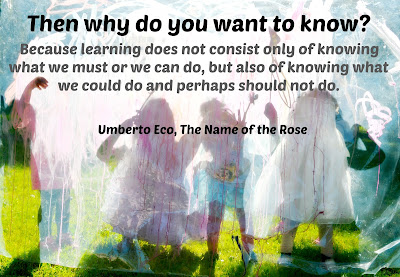 From my Swedish perspective... a country that was first in the world to make hitting children illegal... this form of punishment is like child abuse.

BUT here to counter the story... to give it perspective...

When I told these teachers that Swedish preschools were open from 6:30 in the morning until 6:30 in the evening (although not all preschools need to be open for this length of time... only as long as parents needs are met... and children drop in between opening until 9:30am and then get picked up most often between 3pm and closing time)...
When they heard this they all sighed in amazement and comments about child abuse were made... for them not allowing children to be in their homes and with their families was equivalent to child abuse - for them such long days was abuse... that the children had to stay in the preschool environment instead of their homes. 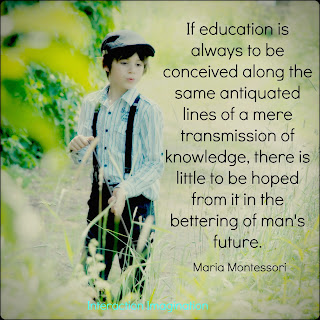 This is something that pops up from time to time here in Sweden... but usually educators who talk about a child's right to be in their home are quickly silenced by the "we shouldn't make parents feel guilty by having to work" retort.
Which really isn't being a voice for the child... but merely an ointment to ease the minds of parents.
Many children thrive in preschool, many children would thrive better with shorter days, there are those children who would thrive better if they started later than1 years old. Some children fare better in preschool because their home environment is not the caring place it should be - and for these children preschool is a lifeline... but we should not offer preschool on the premise that children do not fare well at home.... most children having caring, loving parents that are providing a safe home for them to grow up in.
What I have noticed in my 24 years of working with preschools and schools here in Sweden is that there has been a shift... many parents suddenly now seem to feel they have to ask for permission to take their child out of preschool to spend family time with each other... and of course there is this thing that even when parents are at home with a younger sibling that, here in Stockholm, children can attend for 6 hours a day, which has just gone up to 12 hours a day (if they want). Where is society's belief in the family home? Also there is much research saying that children do not need more than 3 hours a day to improve their learning and social outcomes... the rest of Sweden offers 3 hours a day for children with younger siblings at home.
Maybe we should trust children when they show a need to be at home... where there are less children to interact with... as a mother of a child with autism/ADHD and another child in the process of getting a probable diagnosis being forced into this massive social interactions at a young age with the sensory overload that that entails and without being given toolkits to deal with that... then I have an understanding of these Palestinian women who were shocked a the long days... I was lucky enough to work part time when the children were small... and when I return to work in autumn I will most probably return to part time work again... putting family first - but as I said, I am lucky that we can afford that... but we DO manage our finances so that we can afford it. 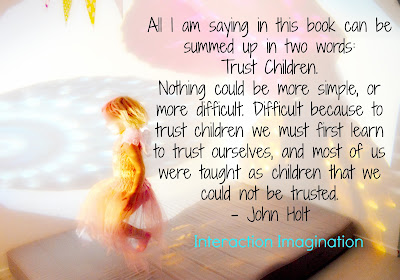 So what ripples of change can these Palestinian educators make here in Stockholm when they visit? Because I doubt there are few in Sweden who would consider long days in preschool as child abuse... but this is exactly how these teachers reacted when they heard about the long days Swedish preschoolers (and school children... as the go to fritids, after school activity club) have here in Stockholm. These women did not see smacking gently their children as abuse... in the way that many people here in Sweden would see it...
So we have much to learn from each other... to see and hear the voice of the child. 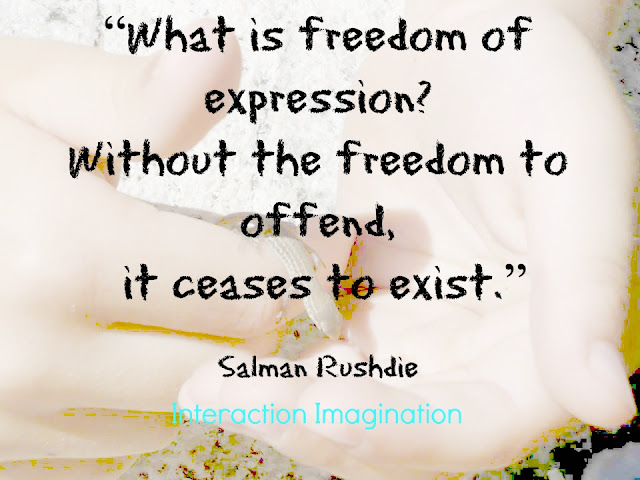