Children should be seen and not heard?

As part of the FLplay course I have been, naturally reflecting on play...

There was a comment about how children once were supposed to be seen and not heard.... and another about how there is less free play these days for children.... and suddenly there was a connection made in my brain... is the fact that we SEE children and HEAR children all the time impacting their ability for free play.? Suddenly there is no freedom to be children, to be who they are because we are monitering their every move under the good intentions that we see and hear them?

Were children better off being invisible... well at least part of the time...

Looking at the roots of the saying
"Children should be seen and not heard"... it becomes apparent that it was not intended for children, as much for unmarried girls/women..... "maidens"!!!


"In the original form of this proverb it was specifically young women who were expected to keep quiet. This opinion is recorded in the 15th century collections of homilies written by an Augustinian clergyman called [John] Mirk's Festial, circa 1450:

Hyt ys old Englysch sawe: A mayde schuld be seen, but not herd.

A 'sawe', was a mediaeval term for saying or proverb. It has the same root as the words 'say' and 'saga'.
While the expression was aimed at women, the Old English names denoting gender are now somewhat altered. A 'mayde' was normally a young female, usually unmarried, although it was also used to denote celibate men. Girls however, could be of either sex, the term simply meaning young child." Phrases.org.uk

Here on debate wise you can follow a thread where people talk about the yes and no's of children being seen and not heard...

BUT I wonder more and more, after reading these comments too... if the children felt that their childhood belonged to them and not to the adults, and that the adults did not want to know them or hear them... thus they had the time to create their own subculture/parallel culture? (as maybe the adult culture is the sub culture???) 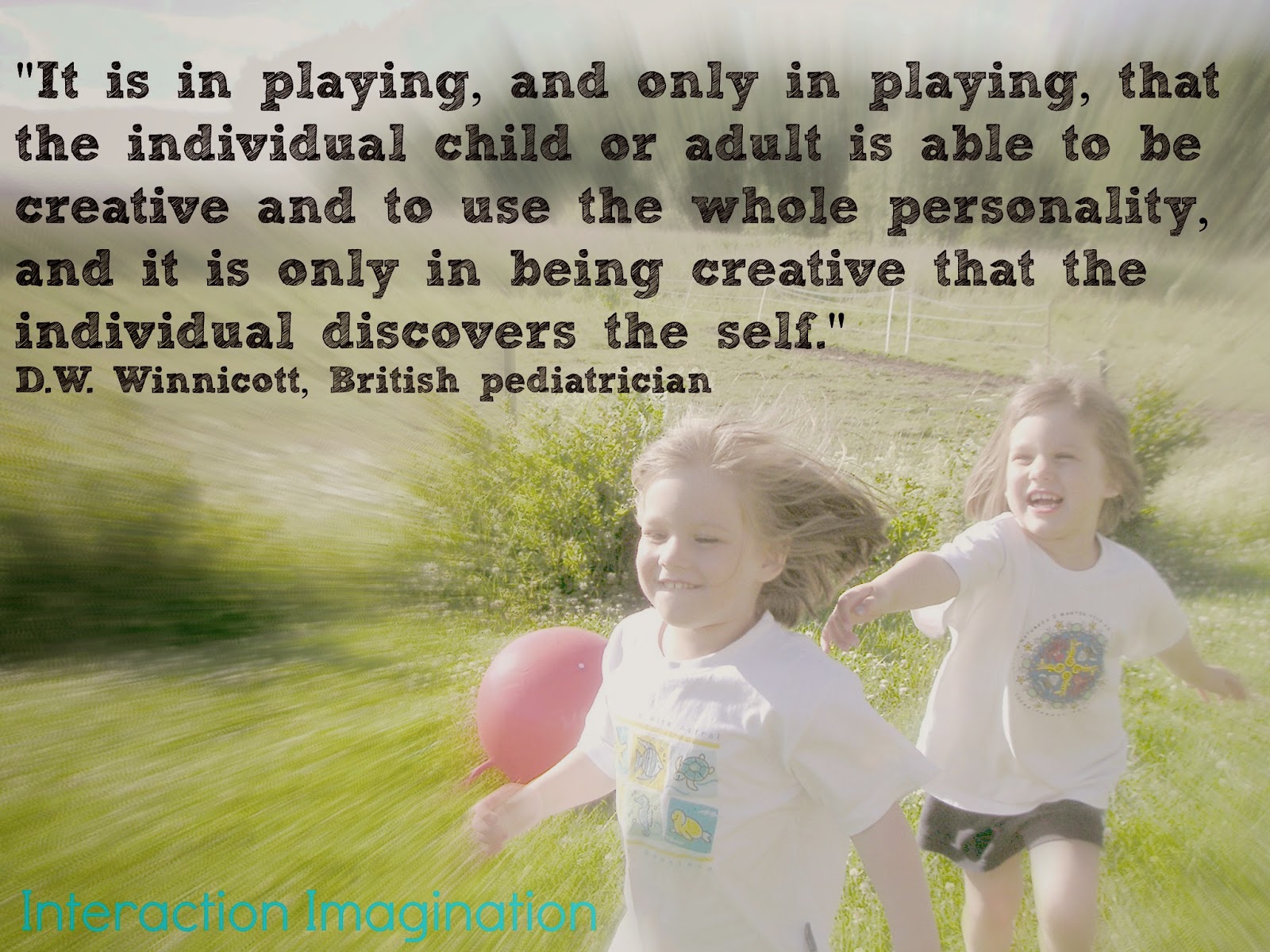 I am not saying that we should start ignoring children again... but I am wondering how we can create that space for play... real, true, genuine play... that belongs to the children and not to the adults. As I feel that maybe adults, well-intentioned, are starting to claim play as their way of teaching... rather than understanding play belongs to us all, and it is something that should be understood and valued -  there again, there are far too many adults and institutions that do not TRULY value play at all... my head shakes and feels really rather sorry for these deluded people,
at the same time I feel sad for all those children, all those people that are raised in a society where play is valued so little.

The Daily Mail wrote an article about how 9/10 children were being included in family decisions whilst 65% of the parents admitted not to being included when they were children...

This could reflect the correlation between children a generation ago having more freedom to play going downhill in correlation with having more freedom to make decisions... or it could simply be, that children really have no idea about how much influence they have on everyday decisions... something I witness everyday... no matter how involved we get the children and get them to help make decisions about what we are doing, they STILL think adults make all the decisions...????? But is making decisions the same thing as having power... as being a part of a democratic society? I assume that it is part of what decisions the children get to participate in, and how it TRULY impacts their daily lives... and also what sort of space they have to play in... if there are more choices offered in a smaller space... is this really empowering the children?

BUT I wonder if TV and playing on the i-pad is becoming the new "children should be seen and not heard"? That parents entertain their children so that they are not heard... so that they can get on with making dinner, cleaning, or whatever it might be?  BUT this is done in this smaller more confined space... the parents know where they are, they have done their job to keep them safe... but are the children empowered?

But being seen and not heard... must be different from genuinely listening to children; from actually understanding that children can contribute, that they have value in their words... that we need to hear their truths...

I am not saying we should stop seeing and hearing children... I am suggesting that maybe we need to re-assess how we fill children's time... how we give them space... and how we really listen.