When we listen to children we need to pay close attention to how the children make sense of the world around them in order to be able to fully understand what the children are communicating (when I talk/write about listening... I mean the kind of listening we do with our ears, eyes, minds and hearts... so we listen to non-verbal children as well as verbal children). Often I hear that we need to listen with objectiveness - which really is an impossible thing to do... as we always come to every situation with a subjectiveness - the children also come to the situation with a subjectiveness. Instead of objectiveness we should use intersubjectivity - that we as adults use our experience and knowledge as humans to imagine our way, or to share the child's point of view. This is a way of listening to the children that allows a greater depth of understanding - it is a form of interpersonal sharing.

To perceive a smile as a smile (to take the simplest example) is to respond with feeling, in such a way that through the smile one apprehends the emotional state of the other. In other words, there is a mode of feeling perception that is critical for establishing intersubjective relations between people, and it is a kind of perception that establishes a special quality of relatedness between the individual and what is perceived—in most natural circumstances, a person.


I am a big believer in listening... not only the adult-child listening relationship but also between the children too. Empathy is built on this intersubjectivity - our ability to understand others and to connect with them. Empathic listening is the listening with the heart... of using emotions to hear what is being said... while intersubjectivity is more complex it is the mind imagining as well as the emotions.
Children also need to develop this intersubjectivity - this will help with conflict resolution, with play development together, idea building etc etc...  Intersubjectivity is much easier with neurotypical children - as it is easier to imagine the subjectivity of another. But with neuro-divergent children this might be more tricky as it is a way of thinking that is harder to imagine for the adults around them and also for the other children around them. Children who are not neurotypical will probably not perceive themselves as different, at least not as first... and therefore they will also struggle with imagining how others think.

It was only a few years ago that my autism became apparent, through the diagnosis of my son, and understanding my brain was autistic was like switching a light on. It was not about understanding myself... I know who I am, I am used to how my brain sees the world... it was the realisation that others did not see the things the way I saw them that was the game changer... stuff made so much more sense. And I am still picking things out from my childhood where I realised that my autistic reaction was not the usual reaction... I mean honesty, despite being something that many people desire in a friend, is really not want people want... they want people to say the socially appropriate thing, while I was just honest - and that was not always the best thing for me! I can laugh about it now, but it was not always fun as a child or young teenager.

I have been lucky, I have been able to use my intelligence to break the social code, and also to understand intersubjectivity by closely listening. It is also easier to learn to understand neurotypicals because everything is written from a neurotypical view point - the norm. So even though I did not know I was autistic I was still managing how to interact socially on a intellectual level.
I like being social. I like being with people. I love dialogue and balling ideas with others. But many hours of social interaction are exhausting. I have learned to plan in downtime, so that I can fully enjoy the social time. it is not a case of its a nice rest - it is essential to have the downtime to be able to function.

But what I find is that there is always a need for those that are different to work harder at the intersubjectivity than there is for neurotypcials or those people that fit the norm...
What we need in society is a greater understand of the different - the divergent thinkers and all of those that do not fit the norm... the minorities.

Neurotypical adults need to take more time to try and imagine how divergent thinkers perceive the world in order to be able to fully listen to these children. This means, firstly accepting that we perceive things differently, secondly taking the time to discover how the child perceives the world - and from there imagine how learning, how experiences are affecting the child.
I have read many texts about autistic children lacking empathy and imagination - and yet my observations of my children, and the understanding I have of my own emotions is quite the opposite... there is too much empathy and too much imagination that sometimes it has to be switched on to mute, or even off just to be able to survive the social situation we are in. Objects do not demand that kind of empathy, so they are safer... quite often this is the case for animals too, they are less demanding in their social expectations. The fact that there are many children with autism, or other non-neurotypical diagnoses are not able to communicate their emotions or ideas in the same way as neurotypicals should not preclude that they are devoid of empathy and imagination. Maybe their imaginations is so strong that they would rather stay there then participate in the loud, bright over stimulating world around them... and with the state of the world as it is, can you blame them at times?

We need to take another look, spend more time listening with intersubjectivity - to try and understand the learning needs of each child/student we meet as educators. 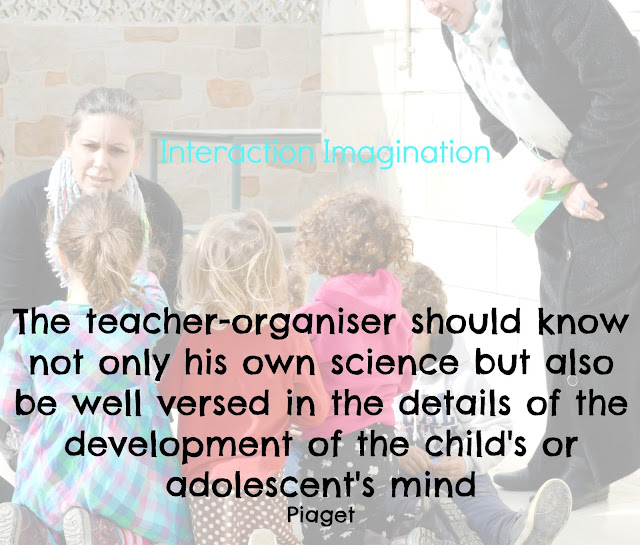 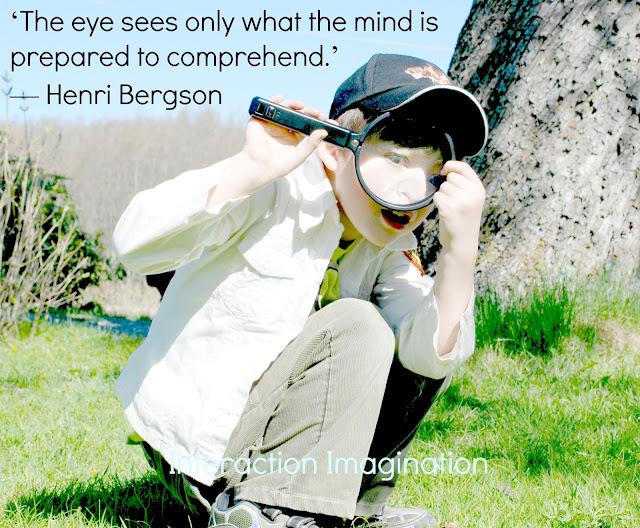 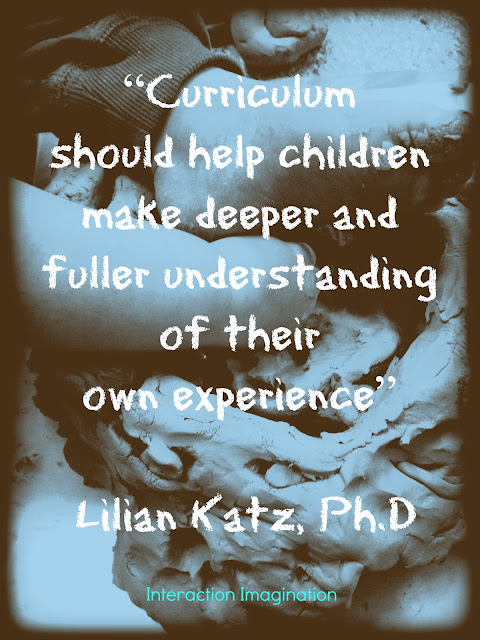