Next Tuesday I will be returning to West Asia to spend time in Palestine and Israel - meeting educators and holding workshops and presentations while I am there... also some time to do some tourist things, which I have never had time to do previously... so I am really looking forward to seeing more of this beautiful part of the world.

I will of course be sharing my adventures here on my blog, as usual.
This time my daughter will be coming with me, not only to experience West Asia, but also to work on her school project, finding out more about the education system in Palestine and Israel by asking a few of the local teenagers we meet.

For those of you wondering why I am calling it West Asia rather than the middle east, then it is due to the fact the latter has a colonial ring to it rather than describing the geographical location...
if you are interested in finding out more about West Asia as a term and why Middle East is maybe a name we should leave behind in history with British colonialism (and the many atrocities that happened under it) then check out this article about why West Asia... and how middle east does not accurately describe the area.


Below are a few photos from the area... 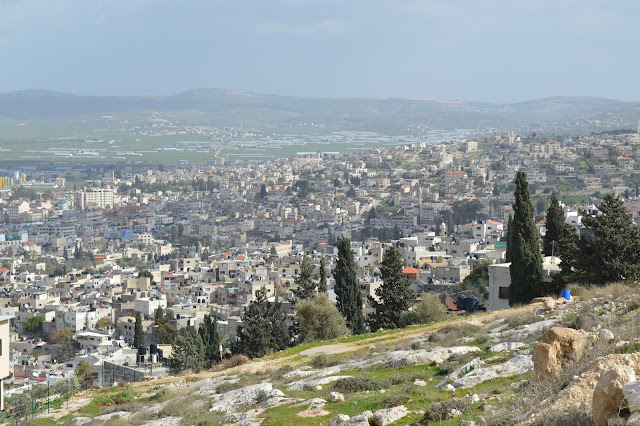 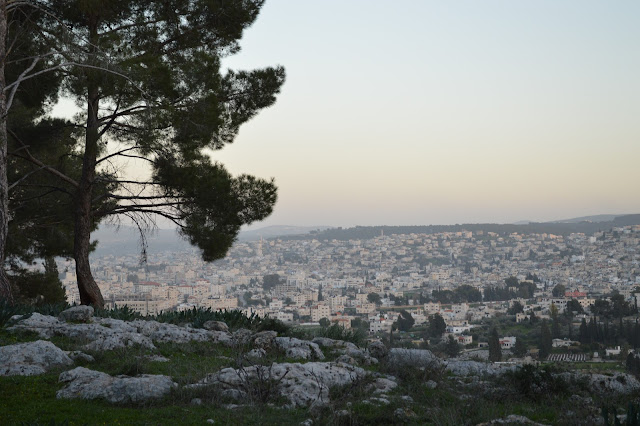 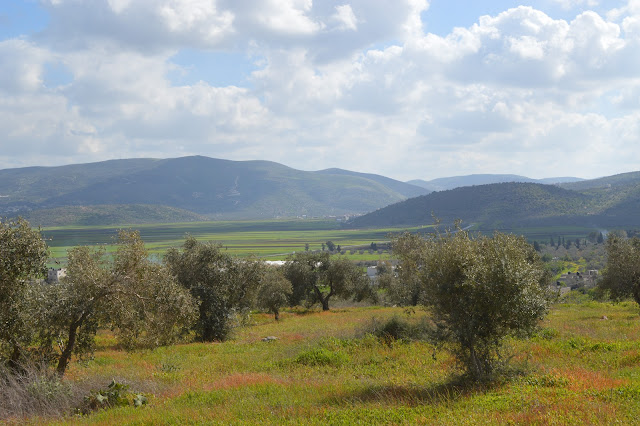 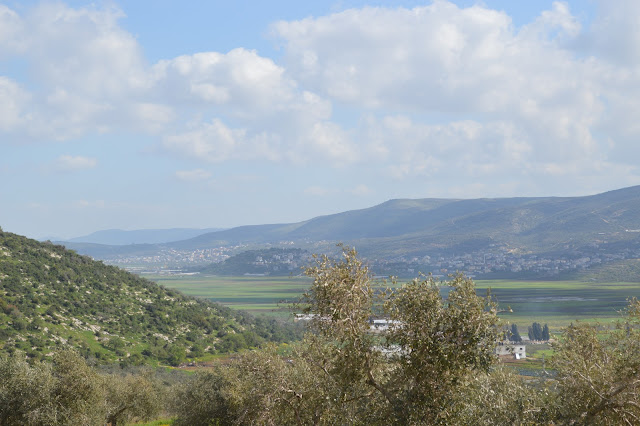 Email ThisBlogThis!Share to TwitterShare to FacebookShare to Pinterest
Labels: Palestine