Its all in a name

When I met up with a group of amazing teachers that I have chatted with on twitter - but got to meet for the first time in real life on Friday, one of (the many) topics that came up was the name "dagis" and "förskola"... dagis comes from the word daghemmet (dayhome) but in 1998 with the introduction of the curriculum and the switch from social services to the education department the name "förskola" was to be used...

I asked what the word meant... as for me it was the equivelent of preschool "före" (before) skola (school). During the week Ellen and I had been talking about the name FÖRskola and whether the fact that we are addding the prefix "pre" to the word are we also saying that it is less important? It is before school, so it is not school?

At the dinner meeting on Friday I was told that it did not mean före skola but förste skola (first school)...

... and the more I have reflected on this the less I like it. Mostly because I am not entirely happy with how schools treat children's organic learning... there is too little emphasis on play and too much on being filled by the teacher with information and how-to's. BUT, there again, maybe by being called first school the system could get more respect?

I remember from my childhood how I went to playschool before I started school... maybe "lekskola" is not such a bad word... a place of learning through play... but of course this would mean that we would need to continue the discussion of the immense value of play... not only for children but for all people of all ages - that play is not a frivolity but a necessity.

I am far from clear with my thinking about what the name Förskola means - is it preschool or first school? AND more importantly what do the majority of the people think it is... not just these few people that were at this dinner talking about what the word means... (there are many who really do not like the word dagis, as they feel it does not take the work of förskola seriously enough or with the respect it deserves... dagis continues to be VERY widely used) 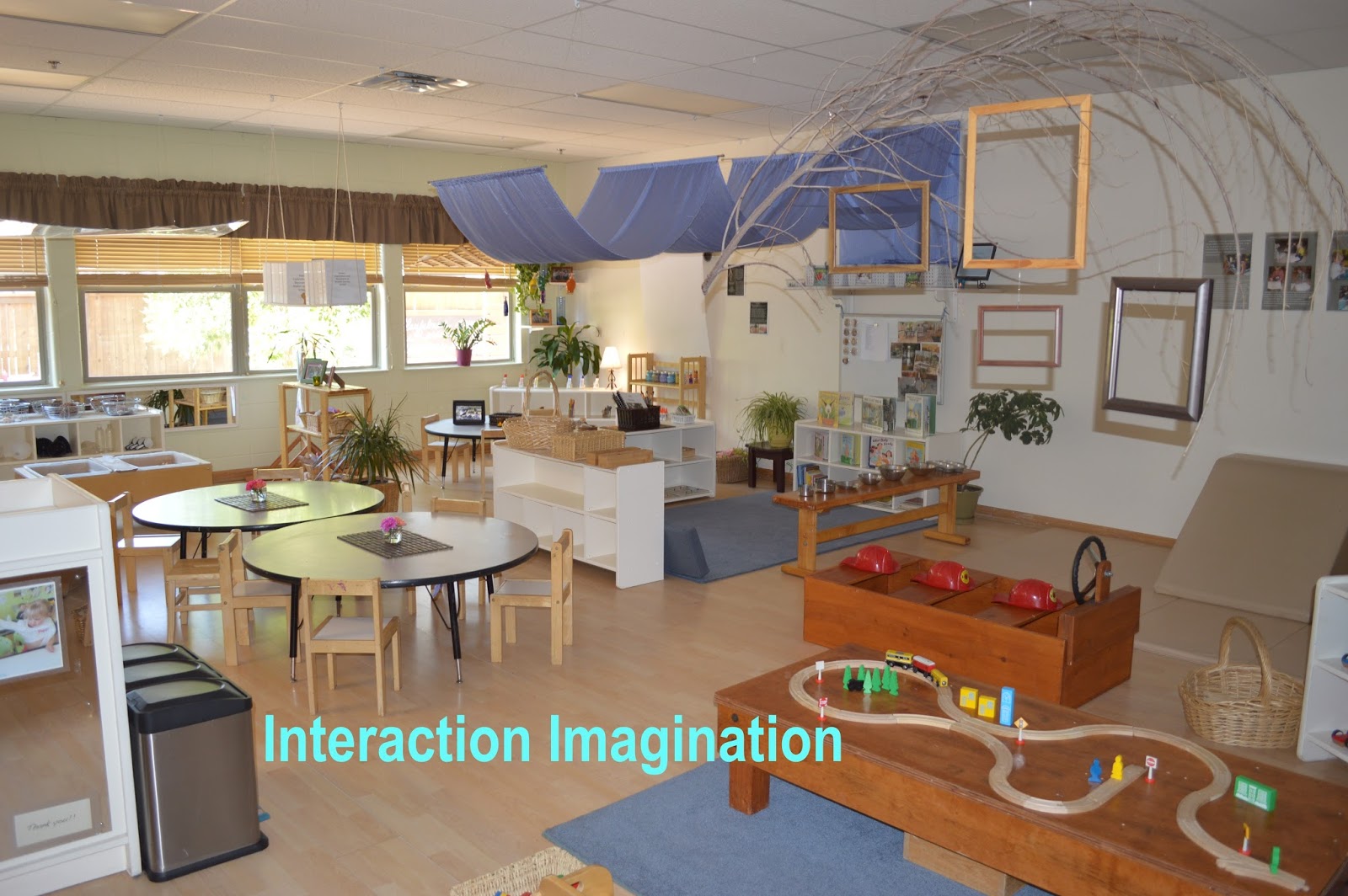 When you google före skola... you do actually find preschools that have chosen to use that term - föreskola instead of förskola... when you google förste skola or först skola no results for preschool can be found (I went 10 pages into the search... whilst there had been several hits of föreskola on the first page)... so from this point of view it does not make me think that it is generally accepted that förskola means first school... but rather pre school.

The Swedish word is translated to PRE school and not first school, which also indicates that this is the accepted translation/explanation of the word.

Around the world the following words are used...

then in the English language there are a great variety of terms being used... Nursery School, preschool, Kindergarten, daycare, pre-kinder, playcenter, Early Learning Center, child development center, Childcare center, childcare, educare center, early childhood center, creche... to name a few... can you add to the list?

How important is it to you what we label the place of play, learning and care before starting school?
Are there names like "dagis" that are somewhat looked down upon because they echo a time where childrens learning through play was not valued/recognised?

So what name do you use? and why?
Posted by Suzanne Axelsson - Interaction Imagination at 17:08

Email ThisBlogThis!Share to TwitterShare to FacebookShare to Pinterest
Labels: reflections on my work