The dining room at the preschool did not have the best acoustics so we set about decorating material to absorb sound - and since it was for the dining room a food theme seemed the best idea!

Despite the children having access to lemons, carrots, potatoes, apples, parsnip and pears the children soon abandoned the idea of making prints with them - it was SO MUCH MORE FUN to make prints with themselves.
The excitement was tangible and even the children who were reluctant to take part at the start were whirling and swirling on the material (an IKEA duvet cover that I had never used). The great thing about working on such a big piece of material is that there was plenty of space for everyone to move and, more importantly, it did not become slippery like it does with wet paint on paper - so it really did lend itself to dance and movement.

Once the first part of our dining room painting was dry the oldest children came in and used black paint to create fruit and vegetable shapes - quite a few discussions about what foods were fruit and vegetables - and it took quite some discussing between the children to work out that singoellas (a type of cookie) is in fact not a vegetable!


So now the art hangs from the ceiling to the floor decorating the room and absorbing sound. here are some photos the children took of fruit and vegetables prior to making the painting. It was interesting to see which fruits etc they chose and how they took advantage of the zoom (which I had encouraged them to use) for some truly terrific photos. 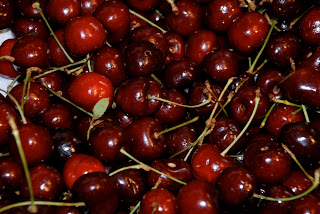 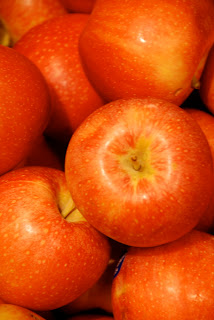 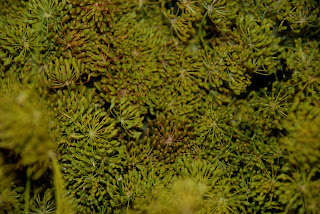 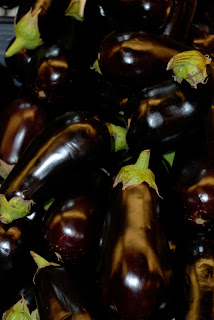 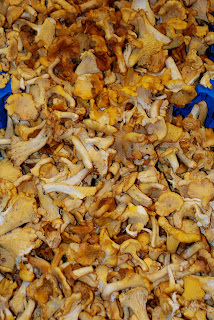 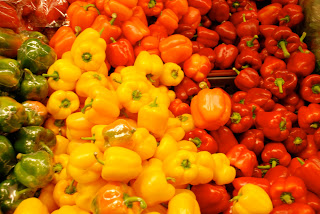 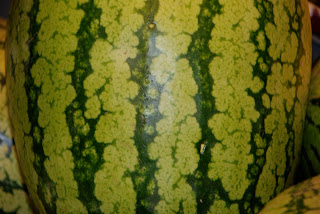 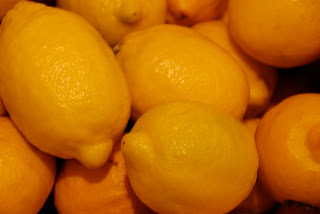 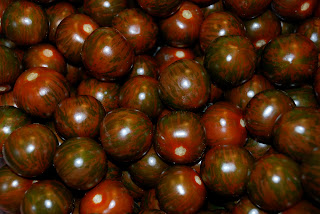 Email ThisBlogThis!Share to TwitterShare to FacebookShare to Pinterest
Labels: creativity, food, in the atelier, Through the Eyes of the Child