Reflections on the Through the Eyes of the Child Prototype week.

Maybe not the most attractive of blog titles... but it is what it is... this is a working, living document of my reflections of the last week.

The children were divided into pairs... sadly one pair was incomplete as a child was away... this child left on their own was given the option of choosing a fellow Vinden member to take photos with or to do it on their own... on the day the child decided to proceed alone... and I am rather glad the child did this, as it gave me an opportunity to see what would happen if the children worked individually.

Each day a pair was given the task of taking photographs of what was important to them... this could be things, doings, happenings, friends - anything they thought was important. As I have just 8 children in my group at the moment this was something we could easily do over a week... and then on Friday have a reflection session together to analyse the images chosen.

The first day I was quite surprised at how the two children started to take photos of things... not things that I would have thought was important to them... but things that were in the room we were in the time and they were desperately looking round to find something important to take a photo of...
I limited it to five photos a day... this was from my experience of the project last time when they could take limitless photos and then could not manage the sorting process afterwards... and also to get them talking about how to make the decision about what photos to take. After all this is not a project about their photography skill, but a project to get them thinking, reflecting and dialoging about this together.
Of the five photos they had they took just one of their friends doing things... the rest seemed pretty random and did not reflect what I thought they would choose as important to them.

Just before lunch we sat down togethr and went throught the five photos - which one would they select as the one that was the most important. It did not suprise me at all that they chose the one with their friends. They also answered the questions why was this one the most important and why did they not choose the other photographs. The second question was of equal importance I found.

The next two pairs only took four of their five photos... this was because once they get playing they are simply not so interested in breaking off to take photos. I found for all four days I needed to remind the children if they wanted to take photographs. I had the camera.. and they came to me to take the camera to take images... so we are thinking of doing another protoype week with the idea of having a camera that can be around their neck, or some other solution to make the access more easy, and that I would not need to remind them. That it comes wholly from the children. Maybe then no photographs are taken... but I am interested in testing this out too.

The child that took images by themself took only one... there was no interest in taking more and no motivation of being in a pair to take more either. There was also the lack of dialogue that the other pairs had about how to take the photos... should they have 2 images each and share one... or should one make all the decisions and the other take... or...? Which I felt was an important part of the process. As well as when we discussed why we chose the one image and not the other, the answers they gave inspired the other and made the dialogue and the reasoning richer.

On Friday we looked at all the images. I had them on a powerpoint with the children's words. I read them as they looked at the images. First time to just see and listen. And then we looked again with the idea of discussing.

My children had a hard time focussing here. They seemed to enjoy their own image and words but showed less interest in those of others... A few comments and links were made before I pushed it completely over to the children and said... "now you need to talk together and decide which one of these images feels like the most important one of this week".

At first there was a little chaos and the children talked randomly... then one child said... "Its no good if you you just talk 2 or three together, we will never be able to make up our minds... we need to all talk together". And that is what they suddenly did.

The two looked VERY disappointed. I pointed out that changing their mind did not mean that their photograph was more important... since their argument for their photo had been that it was important to remember because it happens just once a week (the bubble game) that the finding the sun-eggs in the forest game has happened just once so far made it maybe for this week even more important as so not to forget... after all EVERYONE had enjoyed it, including these two. This they could accept.

I told them that I had learned very much from the week about what was important to them, and thanked them.

It made me realise that more than one image per child/pair was not going to be viable for their concentration levels... so when it comes to the full week session that the pairs would need to choose one image a day... and then on Friday one image from the week to present to the others. It was definietly easier to reflect on the images with the pairs than with the whole group... and this is with a small group of max 8 children (one was away, so there were just 7 this time).

It is the process that matters. The feedback I got from the pairs and the dialogue I had with the pairs was very positive. I felt the Friday session was more chaotic... was it just because of their form that day? Well another prototype week would help me out on that. But on the whole I felt it was a very positive experience...a nd hopefully next time they will understand the process a bit more themselves and be able to dig deeper into their own reflections...

We will have to see. 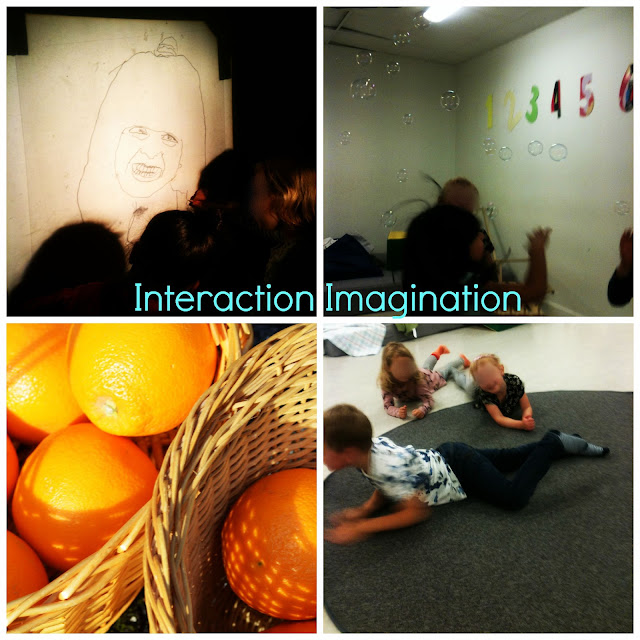 Email ThisBlogThis!Share to TwitterShare to FacebookShare to Pinterest
Labels: creativity, Empathy, Philosophy with children, Through the Eyes of the Child