Reflections on a project

This term has flown by - it feels like all terms seem to be flying by faster and faster these days... but it means I have been reflecting on what we have done, what we have achieved as a group together... my own growth, the children's and the group as a whole.

Of course I started with the project...

Our aim had been to start off with play, imagination and exploration through fairies again as we celebrated International Fairy Tea Party which would move into magic powers, as we had seen how the children were playing magic powers all the time and to extend and deepen this play seemed a natural and exciting thing to do.

Now I am here in December reflecting on the project and feeling that we never really got deep into the project of magic powers... it was there all the time... but there was a feeling of diappointment. Why had we not deepened our understanding of magical powers...

It did not take long to realise that our real project has not been magical powers but helping the children project their voice... to make informed decisions, to listen to each other and to enable the children to influence preschool on a daily basis... and for real.

Enabling children to find their voice (what they really want) takes time... and this is where we placed our time, it just happened to be wrapped up in magic power wrapping paper - the gift being collaboration. 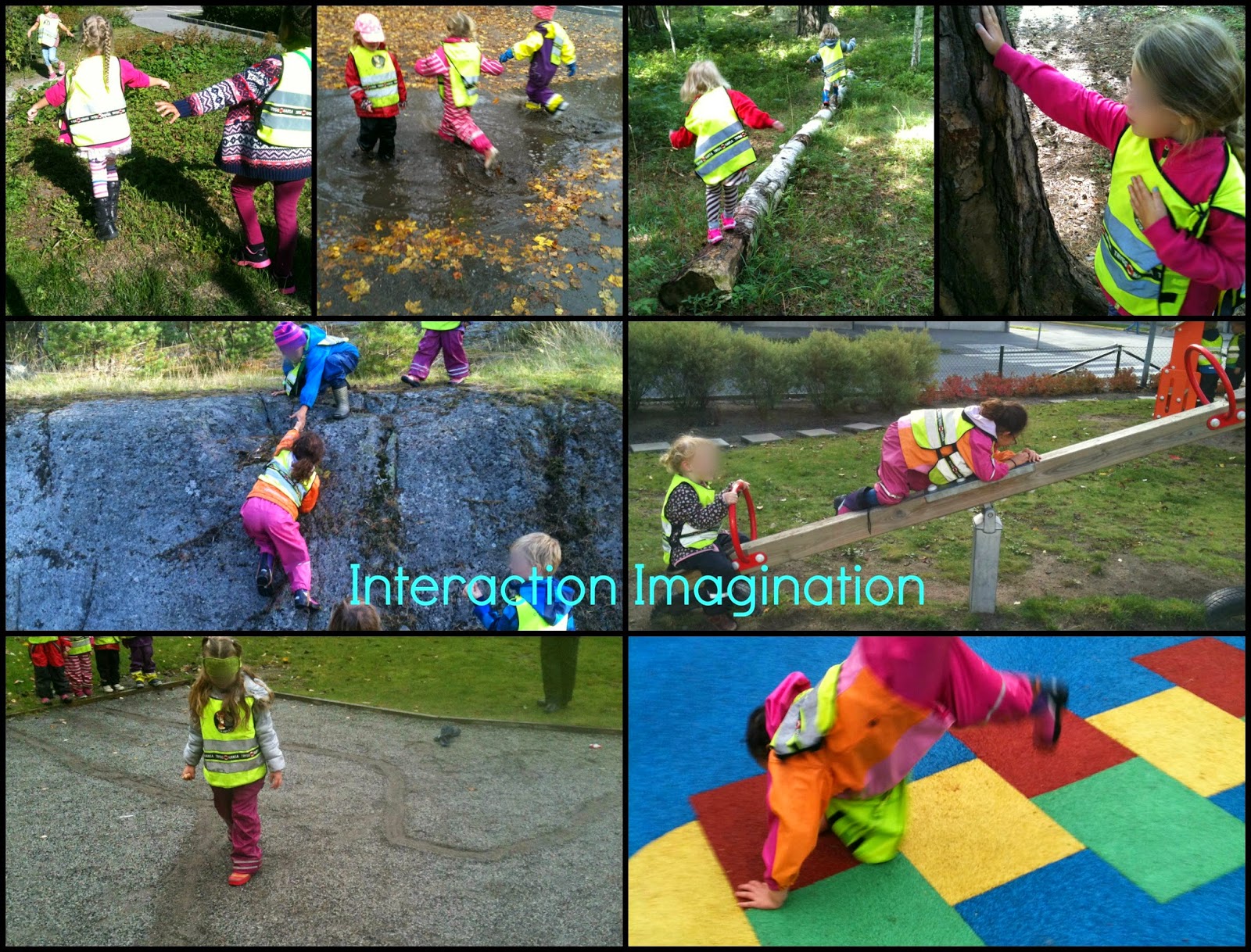 The whole week's routine was designed to enable the children to influence what we do - and to do this collaboratively.

All planning is for the mornings... the afternoons are devoted to free play in various forms (art, role-play, stories, indoors/outdoors etc etc - the idea being that the children are given the time to explore their own play, and for us to see how we can then support/challenge their play in the mornings). 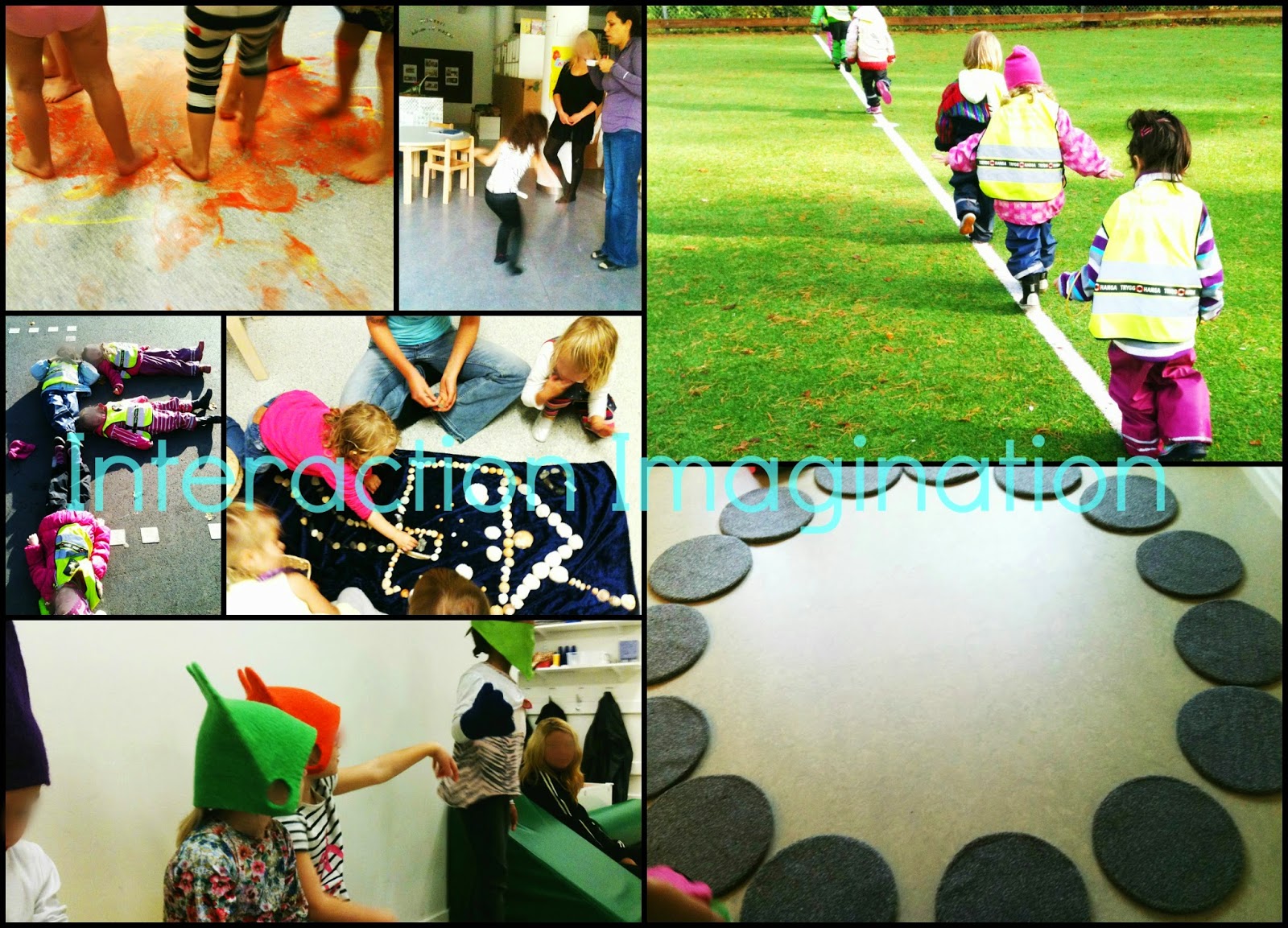 If you read this post (Making Decisions) you will see how our first session of reflection and decision making on Fridays went... and to be honest it never really took off. We tried various ways, as we did not want to give up on giving the children an important say in the daily rhythm of preschool life, but they really did not seem interested enough to want to stay and make a decision.
So what we did was present two things that we had seen the children involved in during the week and how they could possibly be further explored on Mondays. This was something the children were happy with - making a decision about what they were to do, knowing it was based on what they were interested in (we made their play and learning visible to them through discussion and photos)...
This was very much a process for us, as teachers, as it was for the children. Learning about what these children need to be able to make decisions, to have a genuine influence. It means learning to listen to the children... their words, their expressions, their silences, their emotions, their play, their sitting... in fact I think I have learned to listen with parts of my anatomy that I did not know I could listen with.

According to Malaguzzi there are "a hundred languages" - this means there must be a hundred ways to listen too. And I think that today far too many think that listening is about hearing words - and then comes understanding/interpreting. But yet what I have been learning over the years is that listening is much more complex than that... in my post The Art of Listening I explored listening and the ideas of what Carlina Rinaldi, as well as Alison Clark and Peter Moss comminicate about listening.

I quoted Moss and Clark

"It is important to understand listening to be a process which is not limited to the spoken word. The phrase "voice of the child" may suggest the transmission of ideas only through words, but listening to young children, including pre.verbal children, needs to be a process which is open to the many creative ways young children use to express their views and experiences."

and I feel this is important to keep in mind that the "voice of the child" is the transmission of their ideas rather than their actual voice... especially when so many of us in early years work with pre-verbal children. These children are not devoid of ideas and opinions - they simply need us to be able to listen to them in the appropriate manner for them to be heard.

The Wednesday sessions felt meaningful, even though at first it was a strange concept for the children ... making decisions together. At first the children kept saying "I want..." "I want..." and I needed to remind them what do - "we want" - as we could not do all six ideas together (as the purpose was to help them learn how to work together rather than "well we could do everyon'e idea one by one), but that we needed to work out, through talking and listening, what we were going to do (we had the meta dialogue of the philosophy session and I could also confirm and support that with the notes that had been taken during the previous day). This was a process of presenting an idea and of why the idea was good, of saying why you did not want to do a particular idea with either a new idea presented or tweaking the first idea. The children got better and better at this, as they soon realised that the more they listened to each other, the quicker they could make a decision together and the more time we had to play.
You can read more about one of our Wednesday sessions here (Playing Fairies)

I look back on this term and see our learning journey... as adults and children, as individuals and as a group - and it has not been so much the project... there have been all sort of ideas and possible directions that the project could have taken us... but by listening to the children this was not where they wanted to go... they seemed to need to keep on practising their listening skills, their decision making skills. They hav eneed to work out who they are within the group and how they can influence others, the group, the preschool - and also how they want to be influenced by others.

The project of getting the children more involved and being more influential started off as "our adult" project while the magic powers was for the children... their interests... but it turned out that the children had the same interests as us - and although magic powers and "Frozen" has been with us from start to finish - it has not been the in depth exploration that I thought it would be, or hoped it would be. 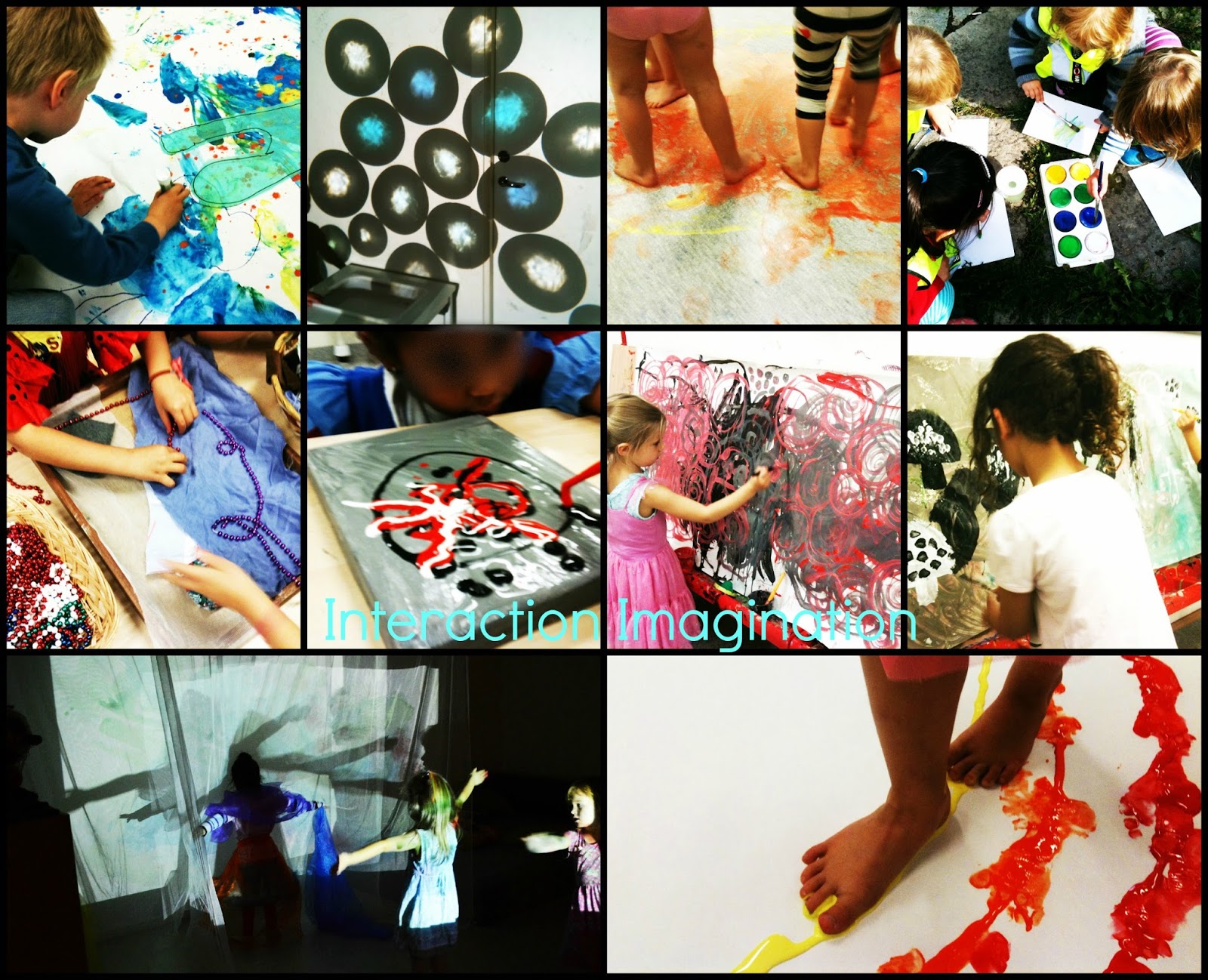