Here are the notes from this last week's philosophy sessions - as we have returned to fairies again... 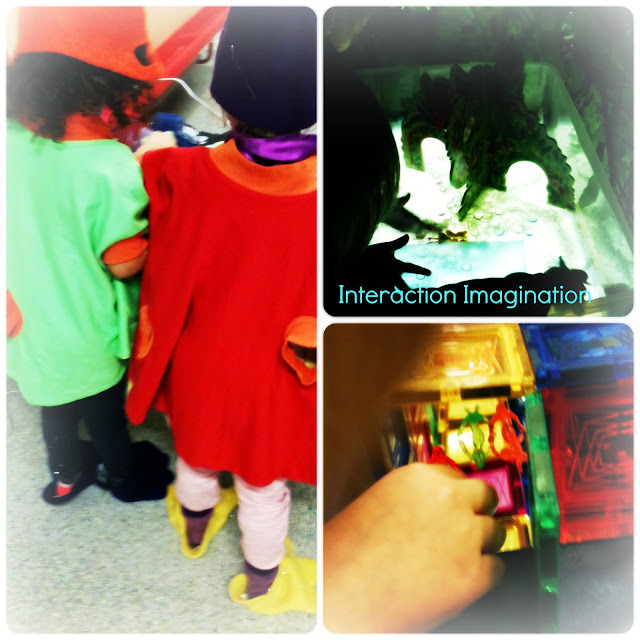 Are fairies real?
Why do you think that fairies are/are not real?


On the second day I read up the fairy letter where there were thanks for taking care of the forest as well as the statement "The door is broken on your side" the day's question was what does this mean?

and some fairy inspired Christmas activities...

Looks like the children have filled my planning and reflection time with enough ideas not only to fill the weeks leading up to Christmas but longer than that... we will just have to see how it goes...
Posted by Suzanne Axelsson - Interaction Imagination at 22:59